See Casazinc in a large map 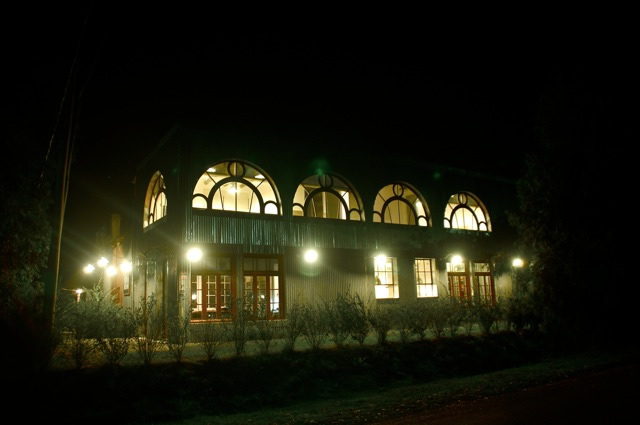 How to get there from the airport: Drive eastwards along the route, past Punta del Este along the coast. Once you have crossed the undulating bridge turn left on street 9 (bus stop nr. 40) and drive 100 meters.

CasaZinc is situated on the left hand corner.